There are many good horror movies on Tubi to watch, one of them is “CLOWN”. It is a coulrophobia-inducing horror movie about a cursed object. I refuse to review this movie unless I can make a point of it being a rip-off of “IT”. Even if it’s only at the similarities level.

Watt’s shocker is informed by Stephen King’s “IT”, and if you know just the essentials about American serial killers, it may remind you of the tragedy that was the killer clown, John Wayne Gacy.

The premise of this movie is this: “What if anyone could become a demon, like Pennywise just by wearing a clown costume?” This movie expounds on that possibility.

Now, a movie with a story inspired by “IT”, that reminds you of Gacy and that was produced by Harvey Weinstein, a currently convicted sex offender who was accused by ninety-five women should raise red flags even before watching it.

I don’t know Weinstein, but he certainly has a face only a mother could love. He was a pervert in real life and it makes all the sense for him to produce such a movie.

Because “Clown” rewrites the history of clowns in an unfair, twisted, perverted way.

This movie is similar to “IT” in tropes and visual imagery, but its non-American backstory makes it feel like something new.

In this case, it’s not about an alien evil that disguises itself as a clown, like in “IT”, but an ancient evil of this earth. Yet, don’t be fooled. There ain’t horror sagas here, only gimmicky show biz.

What is This Horror Movie About?

In the universe of this movie’s story, the origin of clowns is an ancient monster. Clowns were created as a means to never forget said monster, and the makeup and general look of clowns mimic the beast’s looks.

Now, this may sound cool on paper, but I dare ask, were they thinking they had enough with that fine little tale to make it a whole movie backstory, that has to compete, in the eyes of clown horror movies buffs, with “IT”.

Compared to the two recent “IT” movies, this movie fails miserably. The costume gimmick is weird. Probably the smartest element of the story, the scene with the explanation of the origin of clowns is quite formulaic and made me remember the explanation of Pennywise in the 1990 “IT” miniseries.

I don’t remember anything about how the actors played the characters in this film. Needing to go back to the VoD site and watch again snippets of the movie doesn’t exist, and even if I wanted to do it I’m not doing it.

I’m just saying that if I don’t remember a line in particular nor a dramatic moment worthy of praising or making a critique of the acting talent, then something happened. The acting was average or less than, and forgettable, period.

The story is okay, but obviously, we’re not talking “IT” here. Even if this movie’s preceptor had the advantage of setting up the world first with a mini-series and recently with two movies, some of the things in the audiovisual universe of “IT” remain unanswered, and make for a ton of speculation and mental horror play.

“Clown”, in contrast, gives a more mundane, fantastic explanation of the clowns, but still mundane.

The explanation as a well-thought-out take on clowns works, but doesn’t have the depth or poses the same questions that “IT” brings to the table

Those who made this movie, what were they thinking? I was interested in the artistic envy aspect of this flick, and what it taught me is that you can just rip off the most sensational aspects of an established franchise and create a similar product that rewards itself with the benefit of contesting the original material from which it borrows.

If you are an clown horror movies enthusiast, then this is a must-watch.

If you become indignant when the servant steals from the master, then don’t watch this movie because it doesn’t hold a candle to “IT” recent movies.

Do You know any Other Watchable Horror Movies on Tubi?

If you know other good horror movies on Tubi, please share them in the contents below. Thanks from now. 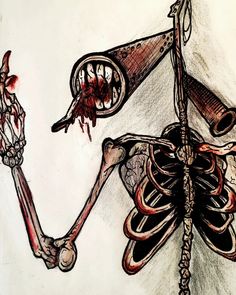 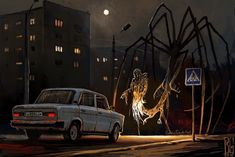 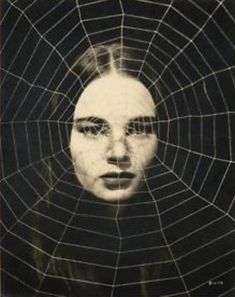