When it comes to Horror Noir, there is a lot of people writing about the nexuses between these two genres. This article aims at being a repository of cool articles related to crossovers and other movies that can be grouped under the horror-noir label.

Here is a short list with  articles on the subject that I thought are worth a reading.

A thing that I got into almost a decade ago is film noir. When my enthusiasm for cyberpunk was decreasing, after an all-time high around 2004. Cyberpunk brought me to film noir. First with the obsession with Blade Runner, which I watched for the first time in that year.

I loved the noir short in the Animatrix, and it made me remember a TV series I saw (didn’t watch it, my kid brother watched it) in the US in the year 2000. IIRC, it was a retro-fit/noir series, probably Total Recall 2070.

At present, I’m scouring the internet in search of persons that recognize the links between horror and noir aesthetics, at this moment, I’m targeting enthusiasts that wrote something about it.

Slowly, I’m starting to find pieces of content worth sharing. This post is going to grow with time because I will continue adding links to articles on this subject to it.

Now, I know noir was a thing at the end of the first half of the past century, but everybody knows that neo-noir movies and TV series are still being made.

What I noticed, though, is that what really is noir about most neo-noir, almost always, is just the script, not the visual elements. And almost none of these movies are of the horror genre. Most are crime, drama, and thriller.

I want to know if a comeback of old styles like horror noir (think movies like the ones in the Universal Monsters cycles) would be popular with horror movie fans.

The only contemporary stuff in this vein I remember watching were the movies based on Lovecraft made by HPLHS, The H.P. Lovecraft Historical Society, and I completely loved them. Did you watch any of those movies?

The movies made by the HPLHS were low budget, and the time-frame of the stories predates the 1940s a little, but the result, for me, was impressive. Especially the post-processing they used to make the footage look analog and old. Believable and totally appropriate for both the story and the screenplay.

Buy HPLHS’s The Whisperer In The Darkness

Buy HPLHS’s The Call of Cthulhu

What do you think, does a contemporary horror noir movie made with mid-high budget production values have any chance of being not just popular, but becoming a blockbuster?

Please note that I mean contemporary horror noir movie. One in which the story occurs in the present or nor far into the future or past, but that harks back to the lighting and composition techniques used by directors of the 1930s, 1940s, and 1950s, even to go as far as making it in black and white.

7 Lessons in Genre: How Horror and Noir Made the Coen Bros. ‘Blood Simple’ Anything But 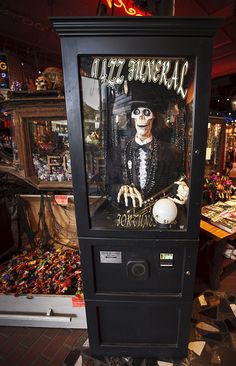 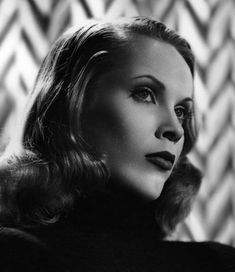