When the topic is horror cult classics, one of the details one has to look for is the studio. If the studio or production company of a movie is not a big, mainstream one, then one of the requirements for its cult status has been fulfilled.

Why These Movies are Essential?

Each of these movies is a great example of what was cooking in the independent horror scene in the three decades I picked, from 1960 to 1980.

They might not have been groundbreaking, but you must consider against which mainstream horror movies these horror cult classics competed for the viewer’s attention.

I made this list for those new to horror cult classics that want to have a handy list that, if watched entirely, gives an elementary knowledge of what to expect from horror movies that have cult status.

This is the second movie in Roger Corman’s Poe cycle at AIP. “The Pit and The Pendulum” an Edgar Allan Poe adaptation, is a period film, and it stars Barbara Steele and Vincent Price, need I say more?

This is a very haunting psychological horror film and, for me, the best film directed by William Castle. Haters will hate, but for me, “Carnival of Souls” was at least thirty to forty years ahead of its time.

There is hillbilly, and backwoods horror and there’s purely redneck horror. This movie is proof. In the career of Herschell Gordon Lewis, there was a “Two Thousand Maniacs” before any “Blood Feast”. Tame in comparison to his following movies, this one deserves a watching, even if just for seeing a master of gore in the making.

The only movie on this list that’s filmed in a language other than English. “Viy” is a Russian folk horror movie. There are two comedy horror movies on this list, and “Viy” is one of them. If the prospect of watching a Russian horror seems out of context to you, I would tell you don’t be that prejudiced. I was reluctant to watch this movie, but when I did it, I enjoyed it from start to finish.

For those that like movies about vampires, the 1930s Dracula, and the 1990s Dracula aren’t enough. There’s a lot of movies exploiting the character. Yorga dissociates itself from the name, but it is essentially the same story. This is not the Dracula of Christopher Lee or even Frank Langella’s, but it’s a must-watch nonetheless.

Robert Mulligan’s shocker from 1972, not to be confused with the other ghost movie with a similar name. “The Other” is an overlooked movie that deserves more love from audiences. I seldom meet someone as enthusiastic about this movie as I am.

A lesser-known George Romero movie, “Martin” is stark and atrocious. It will leave you with a bad taste in your mouth. It’s a very depressing, dark movie about a vampire that doesn’t follow the pattern one expects from a vampire. It’s filmed in Pennsylvania, Romero’s hometown, and shows that seldom-portrayed, hidden side of America.

Cosmic horror is becoming more and more trendy lately, but “Phantasm” was dominating the cosmic horror sub-genre since the end of the 1970s. This movie is superior to some of the mainstream, popular horror movies of the era.

The Evil Dead originated a saga that became the dominating horror-comedy. Before releasing this movie, Sam Raimi made a pitch reel (a low-budget short to rise funds) starring Bruce Campbell that was the germ for “Evil Dead”. To know that confirms the feel of the movie when you watch it. It’s a low-budget movie, but very well executed and based on a sound, well-thought-out story.

After a few false starts and a handful of seminal films in the seventies and early eighties, splatter horror was gaining momentum in the mid-eighties. For me, “Re-Animator” is the archetypal splatter horror cult classic of that decade.

Everybody knows and loves Halloween, but for me, “Prince of Darkness” is a way more dreadful, paranormal, and darker John Carpenter than the one we all know from his most popular movies.

A wonderful horror movie about a bunch of kids that unleash something that should have been left undisturbed; from a hole in the backyard. “The Gate” is a great horror movie on itself, still, I think something about this movie. I think it captures the feel of the 1980s like not many other horror cult classics do.

This is my first curated list of horror cult classics. There may be movies that didn’t make the list that might be considered more essential than any other that’s in it. That has an explanation.

What happened was that the first iteration of this list had many movies from the 1980s and less of all the other decades. I ended up picking four of each decade to give the list a more rounded quality, comprehending the 1960s, 1970s, and 1980s. 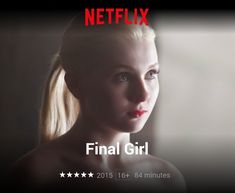 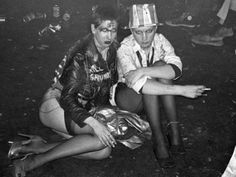 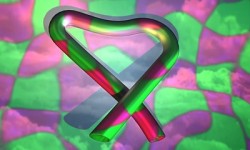 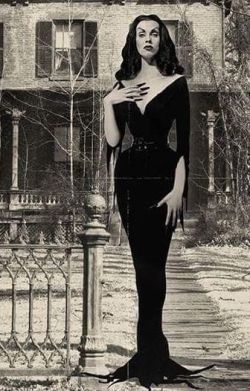 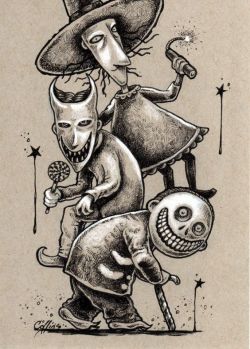